A slightly different kind of tutorial today in that it involves no maps and instead is about how to get a data table from Wikipedia - or other websites - into Excel or Google sheets without any pain at all, and without messy copying and pasting. First I'll do this for Excel and then for Google Sheets. I'm going to be doing it with a table from the List of World Snooker Championship winners Wikipedia page, as of 23 April 2022, so the screenshots below reflect that but regardless of which table you choose, the method is the same. Note that there are multiple tables on the Wikipedia page I am using, just to demonstrate that even if this is the case you can still import the table you want to, quickly and simply. I am doing this from Wikipedia, but of course it should work equally well for any similarly formatted table on the web.

I'm using Excel 2019 here but this should work on other recent versions too. So, the basic steps are as follows (screenshots are from Excel on Windows).

Okay, so hopefully that has made someone's life a little easier and saved a little bit of time somewhere. Let's look at the same thing in Google Sheets now.

The method for Google Sheets is a little different but still works really well. I'll use the same Wikipedia table here - the List of World Snooker Championship winners table used above - and we'll get it loaded into our spreadsheet in no time at all. Follow the steps below to get there.

Hopefully this has been useful for someone - I know I find it useful when I need to get a table off the web without any fuss.
Why did I choose the snooker world champions table? Well, it has been played in Sheffield since 1977 and since I live here at the moment and went to a match recently between Mark Selby and Yan Bingtao it seemed like a good example to use.
See below for some photos from the World Snooker Championship in 2022, just for the sake of it. 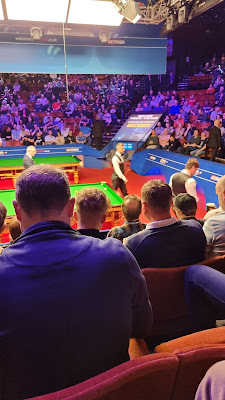 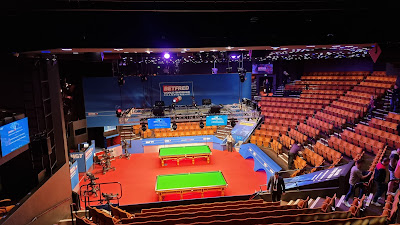 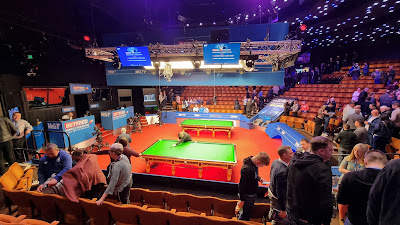 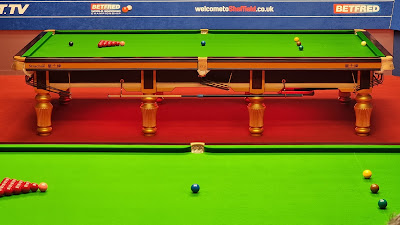 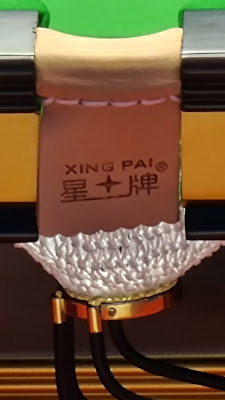 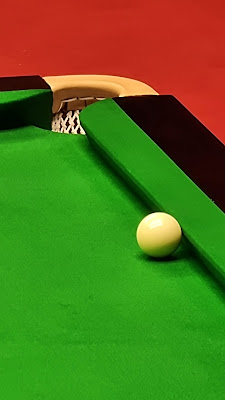 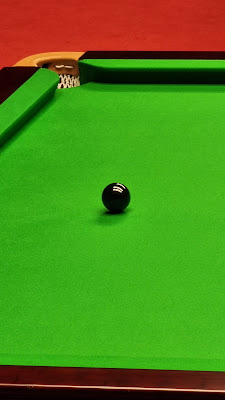 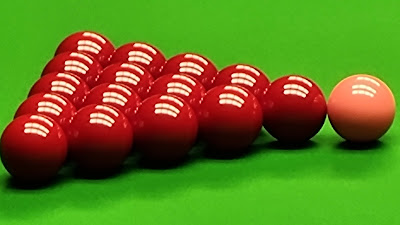 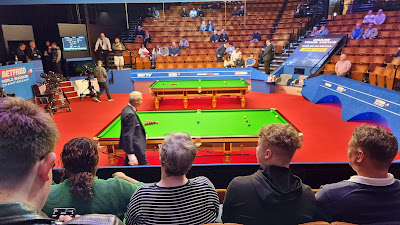 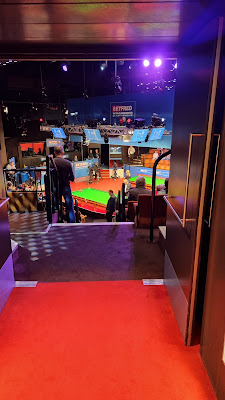 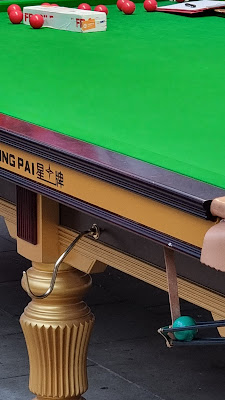 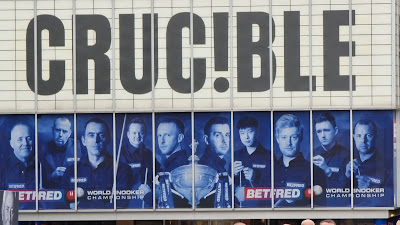